Could you do with the sound of silence? 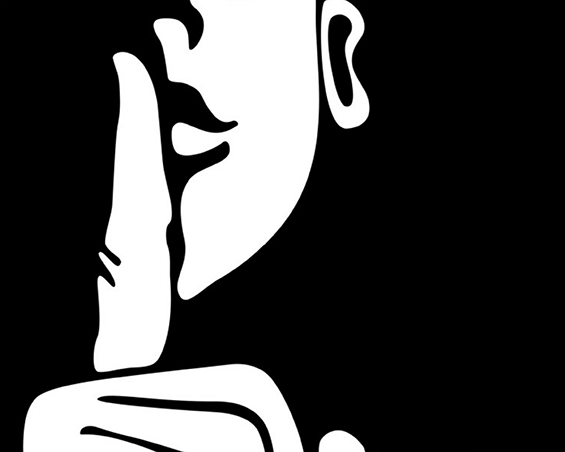 In this issue of 360 ON THE MOVE, we’re not speaking loudly – for once. We’re not confidently proclaiming. Not stridently asserting. We’re whispering. With authority, obviously, but still. The amount of conversation in the world is growing exponentially and so, if you really want to listen and hear within the noise, you sometimes need to shuddup.

Silence? Hilarious. Our lives are a cacophony of beeps, zings, discussions, hoots, debates, devices, and (for many) tantrums.

And yet, the brain, that most complex and powerful organ, benefits from rest. Just like muscles do.

Psychologist Kelly McGonigal says that, during silence, the mind cultivates a kind of deliberate intention that later stimulates us to take action. To do more. To perform better.

If you’re going to try this, you can sit quietly in a peaceful place for three minutes and ask yourself these questions:

Remember, also, that we’re living in a volatile period at the moment, during which our built-in fight-or-flight mechanism causes us to flee from difficulties by ignoring and burying them. Silence forces us to release this emotional turbulence.

So here’s a piece of homework, from Thai Nguyen, Vietnamese mental health writer: “Practise becoming an observer of your thoughts. The human will is strengthened whenever we choose not to respond to every actionable thought.”

Meet Vicky and Simon. She’s only silent when she’s drinking her coffee and he’s a DJ so… 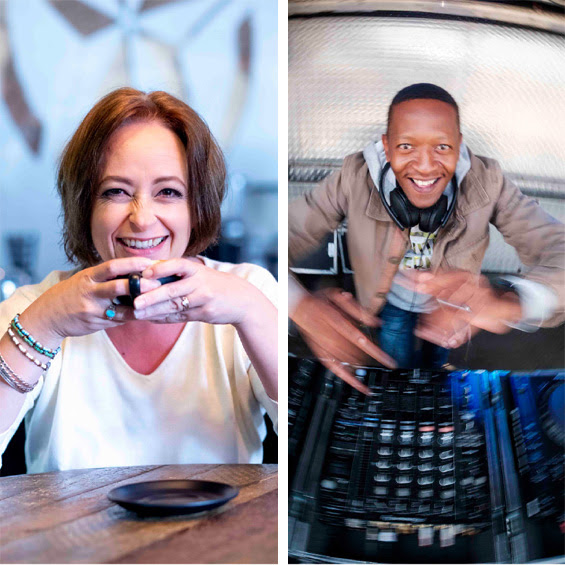 Find out Simon’s guilty pleasure and Vicky’s pet peeve, only on the 360 Degrees website.

Get up. Seriously. Cos sitting is the new smoking.

So just in case you were feeling smug about not being addicted to ciggies, your chair has the potential to kill you. Research shows that you can reduce your chances of cancer, type 2 diabetes, cardiovascular disease, and back pain, all by standing the hell up.

“We are sitting ourselves to death,” says James Levine, a professor of medicine at the Mayo Clinic (in the LA Times). “The chair is out to kill us.” 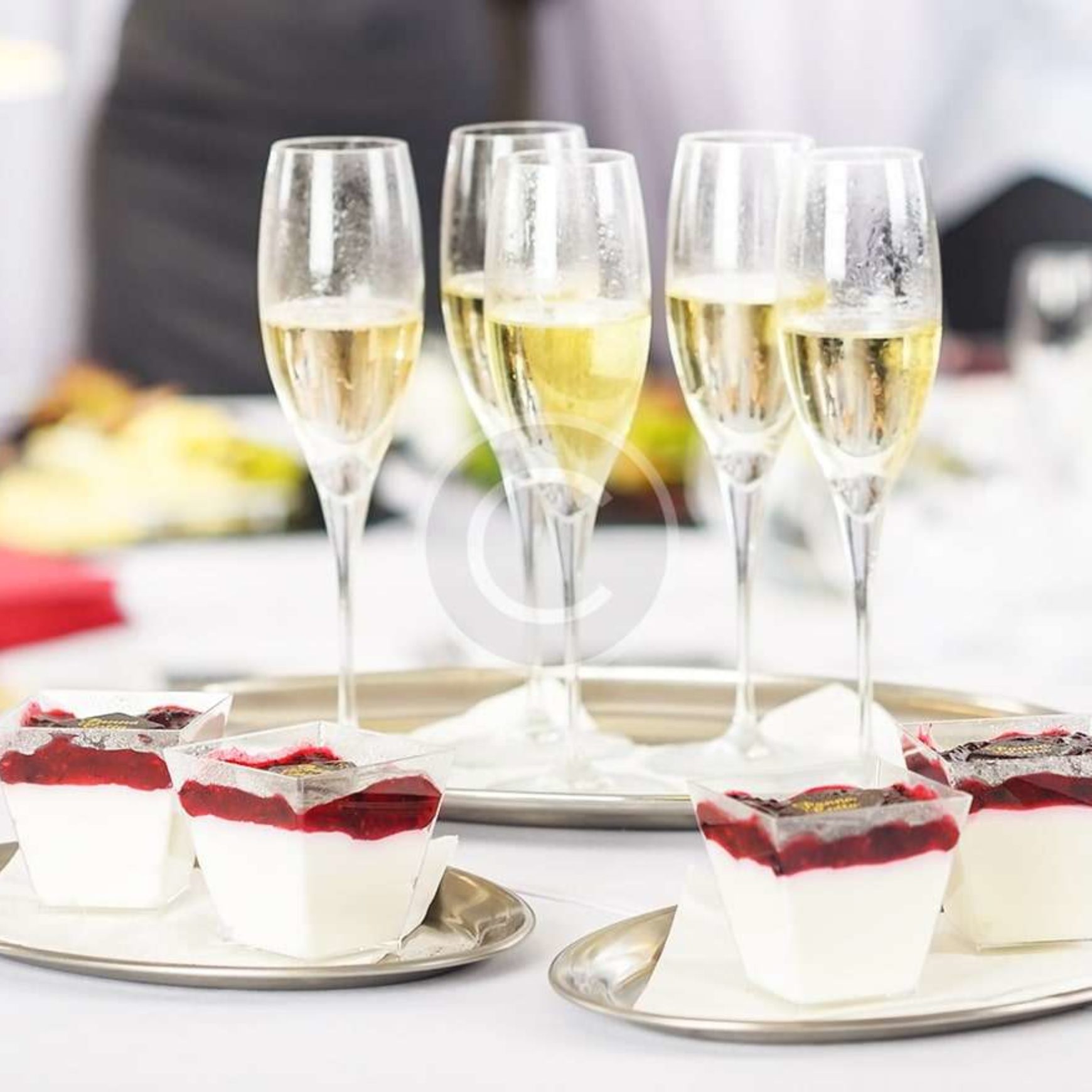 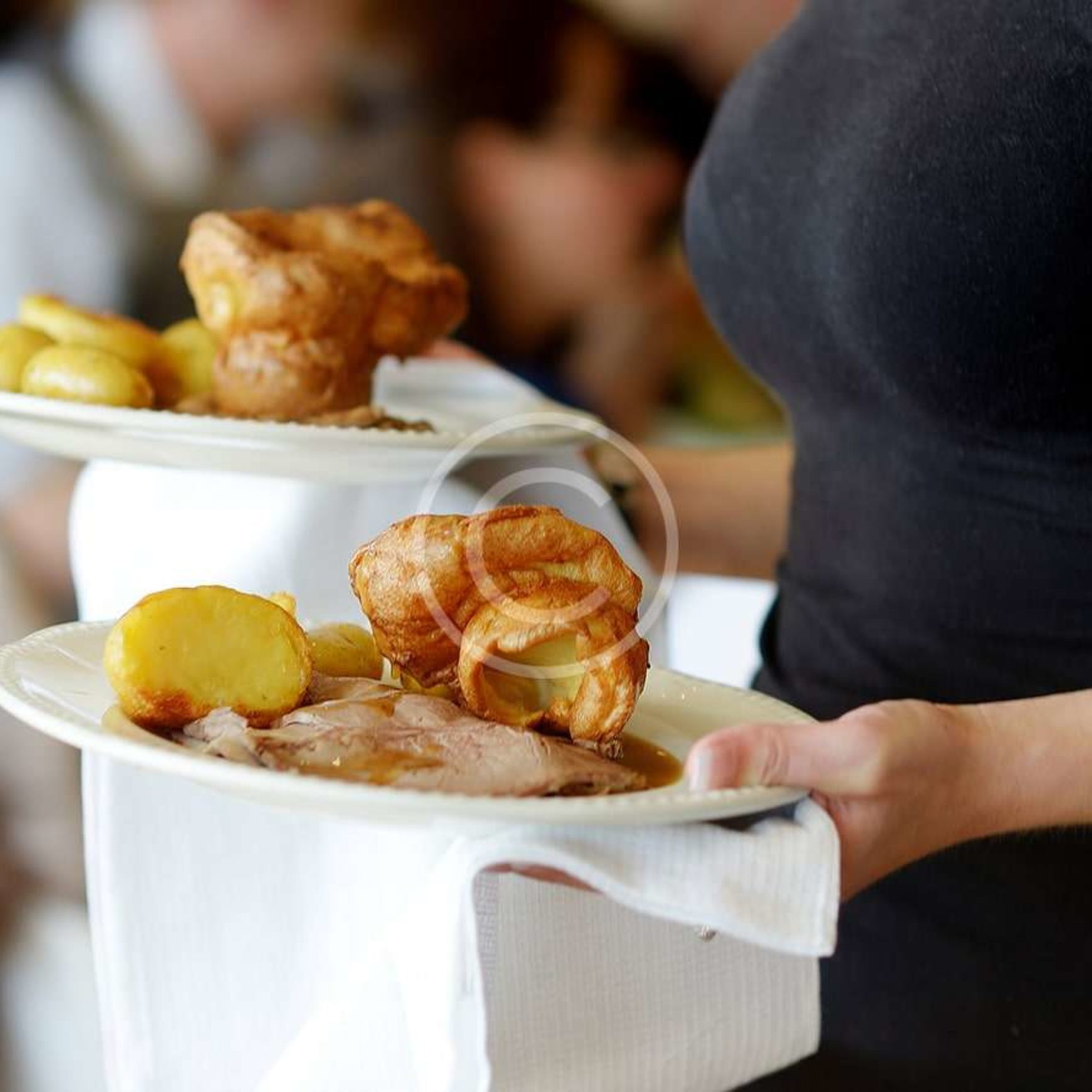 Things are not always what they seem.

Events in a time of COVID-19: What to do when the show must go on

Welcome to square one.